Green Small Orginisation of the year

Advertising & its change for a darker world! 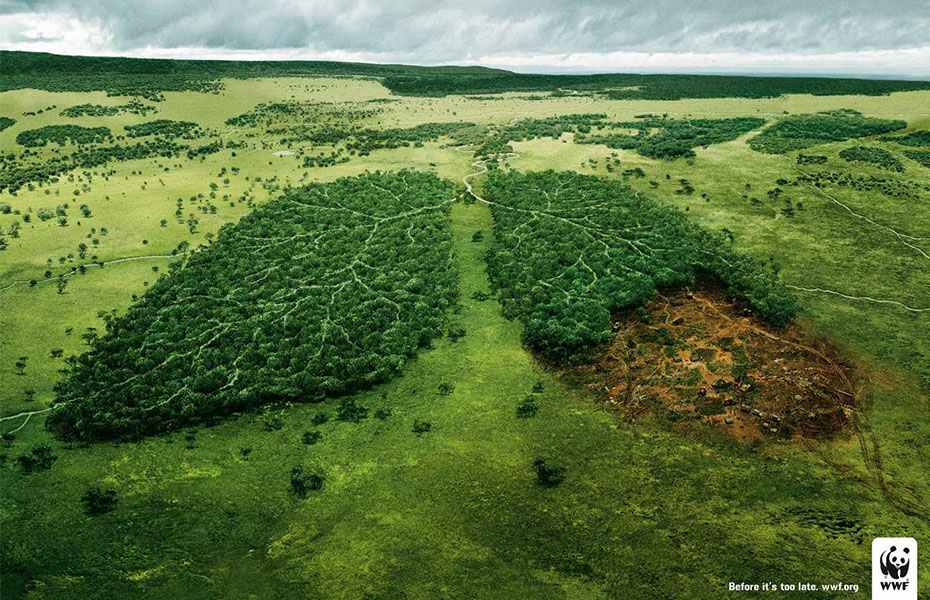 Advertising has always been present throughout history.  Over the last hundred years it has unfortunately become the biggest medium of waste pollution across the globe. This negative development hinges on its substantial impact on environmental pollution. Here at Eco advertising we don’t claim to offer a solution but merely strongly suggest a means and medium to advertise wisely and with a low impact on the globe.

Though not all our campaigns are completely CO2 (emission) free, they greatly differ from their conventional yet costly alternatives. CO2’s increased output in modern times is the greatest cause of the greenhouse effect!

Not convinced yet?  I’ll tell you why in a few short points,

According to NASA, Greenland and Antarctica are losing three times
as much ice each year as they did in the 1990s. [1]

In the 1990s, CO2 levels in the atmosphere were 300 parts per million (ppm).  At the beginning of the 21st century, levels were about 360 ppm [source: NASA].  The Earth already has warmed 1.8 degrees Fahrenheit (1 degree Celsius).  Scientists predict irreversible effects from a two-degree Celsius increase. [2]

It’s certainly not just our impact that is causing these major disruptions in the earth’s ever changing atmosphere, but it simply can’t be ignored.  Even if you take these statistics as an exaggeration, the simple fact is the results are staggering.

I’ve skipped over so many negative effects caused by our excessive output of carbon emissions but the point still stands.

What do I suggest?
I suggest start small, where easily done, recycle, re-use and save on fuels!

Below are a few suggestions:

– Wash your clothes with cold water
– Re-cycle bottles, plastics and food waste
– Don’t drive if you can walk
– Commute to work by public transport or pushbike
– Turn off the lights if they’re not needed (same goes for other appliances)

Most importantly, make a start! No matter how small it all makes a difference.

This brief article is the first of many to come and we look forward to your feedback and suggestions!